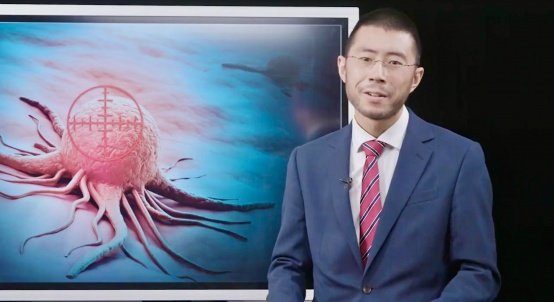 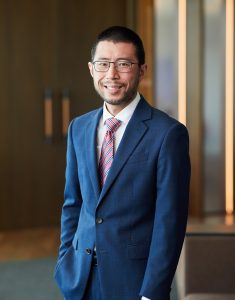 “It’s a real honour to receive this award,” says A/Prof Kok. “Stereotactic radiotherapy is a revolutionary treatment method that is changing the way we think about cancer management. It’s been enabled by many exciting advances in radiotherapy technology, but people unfamiliar with the field often find these concepts tricky to understand. This video was a great opportunity to explain and demystify these principles to other health professionals, patients and the general public.”
The video stood out as one of the Gold Medallists in the General Training and Education Category of The Telly Awards 2022, followed by big-name runners-up including Microsoft.
Founded in 1979, The Telly Awards honour excellence in videos across all screens. The annual awards showcase the best video works, with over 12,000 entries from all 50 states in the USA and 5 continents received around the world.