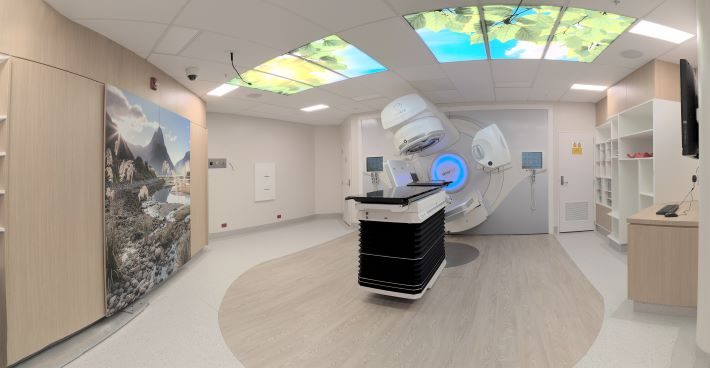 Melissa James, a RANZCR member in New Zealand and a co-author of the research paper, said to the Stuff at an interview: “There’s been very little growth in the whole radiation sector in terms of workforce and the machines, but the cancer numbers are increasing. The gap between what is ideal and what is actually in practice has just widened further and further apart over that 10 years.”

“We are so far behind, unless we do something now we’re not going to have a radiation oncology service in the public health system in the future.” Melissa was quoted in the news article Radiation therapy set to become a luxury option for some cancer patients.

The research is based on the latest facility survey in New Zealand from 2011 to 2019. With these important findings, we are calling for urgent future proofing of radiation oncology services in New Zealand to ensure people living with cancer can access high quality radiation therapy now and in the future.